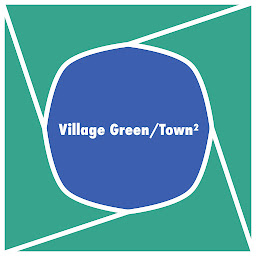 This morning I turn your attention to a news item in the Columbia Flier/ Howard County Times:

I’ve been concerned about this incident since I saw information unfold on Twitter last Friday morning. How did a traffic stop for DWI become a death sentence for the driver? Will body camera footage make any sense of this? Will the state police release the footage?

The article covers the multiple facets of this story, raising good questions. Was the state trooper’s handling of the situation influenced by the fact that the driver was Hispanic? Is it standard procedure to reach into the car to remove keys?

Something the article raises that I hadn’t considered:

Wondering if everyone in a uniform is working for immigration has got to be a frightening state of existence. Even members of the Latino community who are here legally are fearful, because the record shows that ICE has been arbitrary in how they enact their mission. It is dangerous merely to look Hispanic.
On the other hand:

Driving while impaired by alcohol is a serious issue. I don’t dispute that. It is every bit as dangerous as wandering about intoxicated while holding a loaded weapon. The instinct to get the keys away from the driver is understandable. Drunk drivers don’t endanger only themselves, but every one else on the road with them.

Yet, as story after story comes out across the country where police are shown to interact with Black and Brown people in a completely different way than they engage with whites, I look at this incident in Elkridge and wonder. Is there more to the story? Would a white driver have ended up alive at the end of this traffic stop? Will the body camera footage corroborate the state trooper’s account?

There was a time in my life that I would have read the state trooper’s account and taken his word for it. Now I find myself uncomfortable with giving him the benefit of the doubt.

Kudos to the journalists who took the time to examine this story. It gives the reader more than the usual amplification of a police report. Read it and tell me what you think.