Yesterday my Instacart* grocery shopping experience took on a rather surreal tone when, for some reason, a good deal of what I had ordered was apparently unavailable. It started from the moment the shopper began working on my order. I began to feel that I had been paired with the Instacart equivalent of Bartleby the Scrivener. Instead of the repeated mantra, “I would prefer not to,” I was inundated with “Unfortunately...”

Unfortunately, I was unable to find:

And on and on. The text messages were coming thick and fast, like snow-day cancellations. I started waving my arms and objecting to no one in particular. But, as alarming as each “unfortunately” was, the photographs were worse. 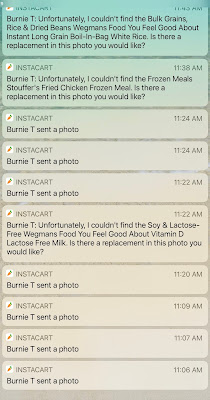 I don’t know if you are aware of how this works, but, in theory, it’s a helpful strategy. Your shopper snaps a photo of similar items on the shelf and asks if you see a suitable replacement. It’s usually quite helpful. But what with the speed and sheer quantity of missing items yesterday, the entire process began to morph into something far less attached to reality.

Unfortunately I could not find the Stouffer’s brand fried chicken meal. Is there a replacement in this photo you would like instead? 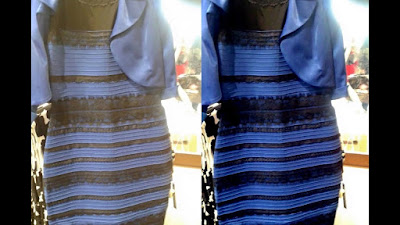 Unfortunately I could not find the Success Brand boil in bag rice. Is there a replacement in this photo you would like instead? 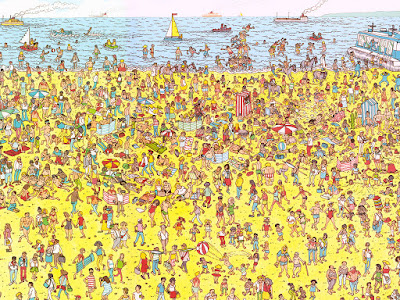 Unfortunately I could not find the Wegman’s Brand romaine salad mix. Is there a replacement in this photo you would like? 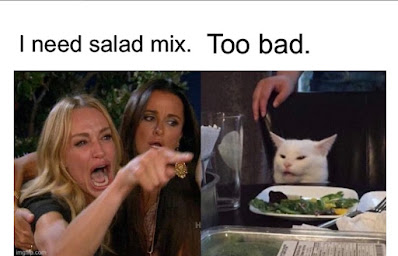 I could barely keep up. Each passing moment brought more photographs, sometimes multiple photographs. Some were sideways and upside down. 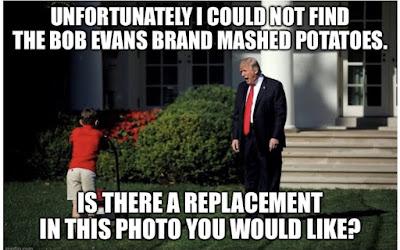 Oh, for heavens sake, no. Please refund the item from my bill.

It was at around this point that I began to wonder. 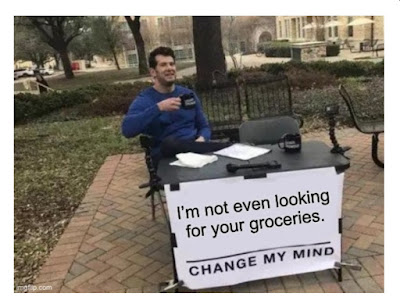 I envisioned a happy-go-lucky shopper careening around the grocery with an empty cart and a cell phone, snapping pictures and eating free samples along the way. I began to despair. I wondered if I’d be forced to scrutinize every picked-over shelf in the store in hopes to scrape together enough food to make it through the week.

Of course it was no where near as bad as this. And, in the end, my camera-happy shopper and I managed to cobble together a pretty respectable shopping list, complete with acceptable substitutions. I never did get any milk, though.

I’m thinking of trying again today. Earlier, in case that helps to avoid things having run out. I have some extremely important items I don’t want to miss out on. 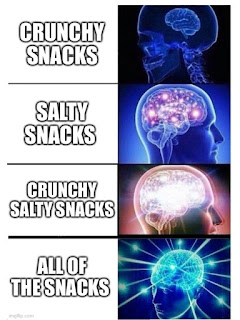