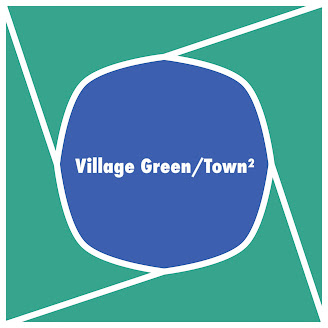 I don’t think there’s much of a jump between that response and, “maybe your kind doesn’t belong here.” Clearly the writer is drawing a line. Suggesting we don’t need police in our schools? That’s not a Howard County sentiment. “Maybe you’d be happier somewhere else...”
Hmm. What could possibly be the rationale for this response? What makes Columbia different?
I maintain that there still plenty of folks who believe that Columbia is not really Howard County, but more like a separate entity unto itself, which perhaps had no reason to be there in the first place. This is of course, a generalization, and doesn’t apply to all. And I’m sure some people aren’t even aware of these distinctions.
Columbia is well past the celebration of its 50th birthday. It’s not exactly new to the neighborhood.
What does it mean that we have people suggesting that issues that impact Black and Brown students won’t play well outside the Columbia bubble?
It’s too bad that there exists a sentiment that there are “Howard County Values” as opposed to “Columbia Values.” You’d think after all this time the old racist tropes would have been replaced by something better.
Posted by Julia A. McCready at 4:49 AM