Anyone who has parents has lived through the stage where they go on and on about how "they don't make things like they used to." With my mother, it was shirt boxes. Every Christmas she bemoaned the fact that the making of shirt boxes had degraded to this: 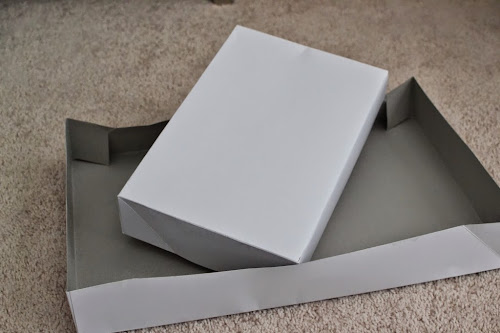 "And they don't even give them to you--they make you ask!" she would exclaim indignantly.

Mother, who grew up during the Great Depression, knew how to outsmart those retailers and their substandard boxes. She had saved nearly every really good shirt box from years gone by. You know, the ones that looked more like this: 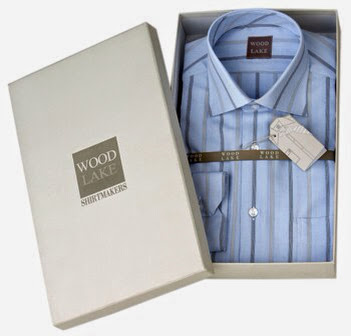 She kept her collection in an upstairs closet. Once a year, she'd get them down to use for gift-giving. They really were the best boxes for shirts, sweaters, scarves, and many other things. But they always produced gales of laughter once the wrapping came off, because each one was labeled on the end: "1971 Income Tax" or "Connecticut State Tax Records."

Before you could even say thank you for the sweater, she'd be moving towards you.

Right now in Columbia, there is a movement amongst some long-time residents to assert the claim that Columbia belongs to them. You might have thought that since you live here, work here, play here, raise kids here, volunteer here, that it belonged to you. No, no.

You're merely in the box. But the box belongs to them.

My mother, with all her idiosyncrasies and Depression-era habits, wanted to save only the things that were made well and held up well over time. However, this did not prevent her from accepting better innovations as they came along. She didn't want the world to stand still. Although she missed things from days gone by, she also knew that part of life is moving forward: giving the world to your children. And their children.

Yet it seems that almost every day I am reading stories in local news about angry citizens who refuse to share Columbia with anyone else. Local village Boards, the CA Board, detractors of the Inner Arbor plan, even the local Democratic Club. If you think these things don't matter to you, you are wrong.

Quite simply, these folks are trying to control your future with their past.

Columbia, in theory, is beautiful. But it is beautiful only as long as our actions match its intent. We should strive to save the things that were well made and have stood up well over time. We should be honest about what hasn't. And above all, we should understand that the reason we do this is not just for yesterday, but for today, and tomorrow.

It's not just for keeping. It's for sharing.

Posted with Blogsy
Posted by Julia A. McCready at 4:54 AM