Having a grocery store in your Village Center isn’t a given anymore. The world has changed and with it the old Rousian concept of Village-centric shopping and convenience. During the years I have lived in  Oakland Mills we haven’t always had a grocery. There was that long dry spell after the demise of the Metro Food Market. 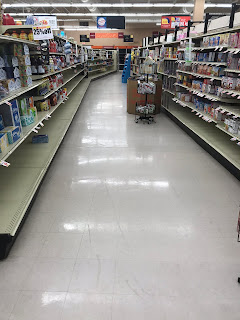 Not everyone has been satisfied with the Food Lion or with the Weis that followed it. I had my own moments of frustration. But for those of us with cars and more than a subsistence income, it was easy to go somewhere else if the neighborhood place was lacking. But there have always been people in our community who have relied on a local store that can be reached on foot. They haven’t had the luxury of grocery-hopping to get the best produce or better cuts of meat. 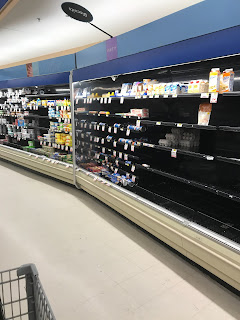 On June 1st the Oakland Mills Weis Market is closing. I’ve heard talk of rising rent, and how the store was operating at a loss for some time. I don’t know all the details. There hasn’t been any announcement of what will go in that space but it seems unlikely to me that it will be a grocery. I  worry for our neighbors who have relied on it. 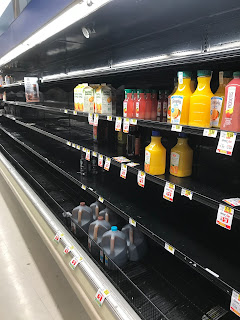 We have been incredibly lucky to have a grocery in that space during a time when the whole Village Center as shopping hub concept has clearly been crumbling and becoming obsolete. These stores weren’t perfect. Well, neither are we.