You may recall that last week  I had some questions for the folks at The Rouse Project:
How much money has been donated in total and who are the donors?
It turns out that this is the question that The Rouse Project wanted to answer instead:
Who hates The Rouse Project?
Their answer to this question, sent out via email, provided little to educate voters except to reveal that the RP is easily provoked and a possibly a bit vengeful. That’s unfortunate and truly an unforced error.
What struck me is the overriding theme that either one is a supporter of the The Rouse Project or a hater. But it’s not possible for me (or many others, I suspect) to be a supporter or a hater because they have not provided me with sufficient information to make an educated decision.
Those associated with The Rouse Project are intelligent, able, and experienced. They didn’t get where they are today without the ability to use higher order critical thinking skills. But they are assuming that Columbia voters can’t do the same, or don’t care. I find this to be rather insulting.
I saw this quote yesterday and it felt relevant. 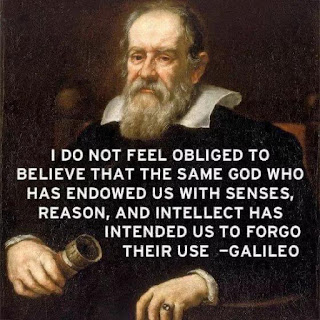 Wanting sufficient information to make an educated decision does not make one a hater. It means you are using your “senses, reason, and intellect” to make important choices about your community. What could  it possibly mean if someone doesn’t want you to do that?
The Rouse Project has made it clear that their goal is to influence voters in the upcoming election, and they are willing to spend money to do that. The issue of how much money and where it is coming from is of great interest to voters. I think it could be a win-win situation for RP to show leadership by taking a stand for transparency and releasing their financial information. It would be a great opportunity to bolster their credibility.
I hope they’ll take it.
Posted by Julia A. McCready at 3:33 AM