Make It Your Own

All the rain we’ve been having recently might make it easy to forget that this is Winter and all that dreary precipitation ought to be snow. But the folks at Howard County Fire and Rescue have been planning ahead in case we get some serious accumulation of the white stuff. And they want us to do our part, too.

They want you to adopt a fire hydrant.

I hadn’t ever really thought about it before, but it’s certainly true that hydrants might vanish in cases of significant snowfall, especially when shoveling or plowing builds up mounds of snow in some places. Years ago, in New Haven, I saw a snow plow take out a hydrant.The resulting spray of water was freezing as it came back down. While it was fascinating to watch, I’m sure it’s just the sort of situation that those tasked with public safety would like to avoid.

So here’s what they need the community to do: 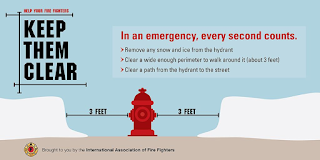 But they’re adding some fun into the mix by creating an Adopt-a-Hydrant program. They’ll even send you an adoption certificate. It sounds like it might be a fun civic activity to do with your kids.

You are encouraged to take pictures with your adopted hydrant and share them to Facebook or Twitter using the hashtag #MyHoCoHydrant. You can also tag the Fire and Rescue Department at @HCDFRS on Twitter and Howard County Department of Fire and Rescue Services on Facebook.

Just think of the fun some savvy teens could have with this. Wait, it looks as though HCDFRS have anticipated that:

Important note; fire hydrants are the property of the Howard County Bureau of Utilities - so please do not paint, personalize or change the appearance of the fire hydrant.

Well, alright, if you want to take all the fun out of it...

I’m sure our digitally competent citizens can find our way around that. I’m hoping to see some significant local buy-in and some whimsical participation. I present, for your amusement, a few examples. 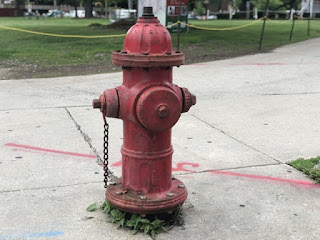 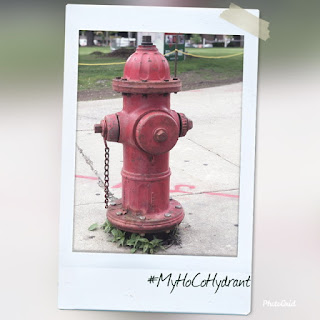 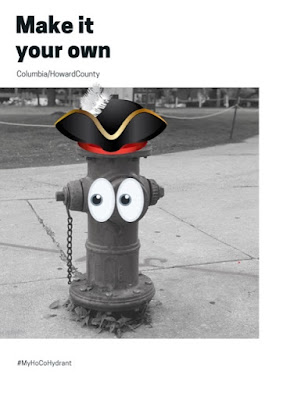 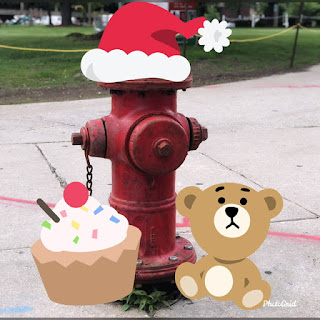 I think this is a great idea which could really make a difference in an emergency, but only if it sparks the imagination of the community and people participate in meaningful numbers. It’s not too late to organize your friends and neighbors and start a local adopt-a-hydrant trend. Or you can simply choose to go it on your own and take responsibility for your nearest hydrant.

All you need is a shovel and some social media skills. Or perhaps a teenager who wants to earn a few bucks when it snows.